At HomeBodyFit we like to continually challenge our clients with effective exercises and equipment. One of our favourite (high-intensity interval training) drills is Resistance Band Runs. Why?

221 Replies to “Have you tried Resistance Band Drills? Burn fat and increase speed and conditioning” 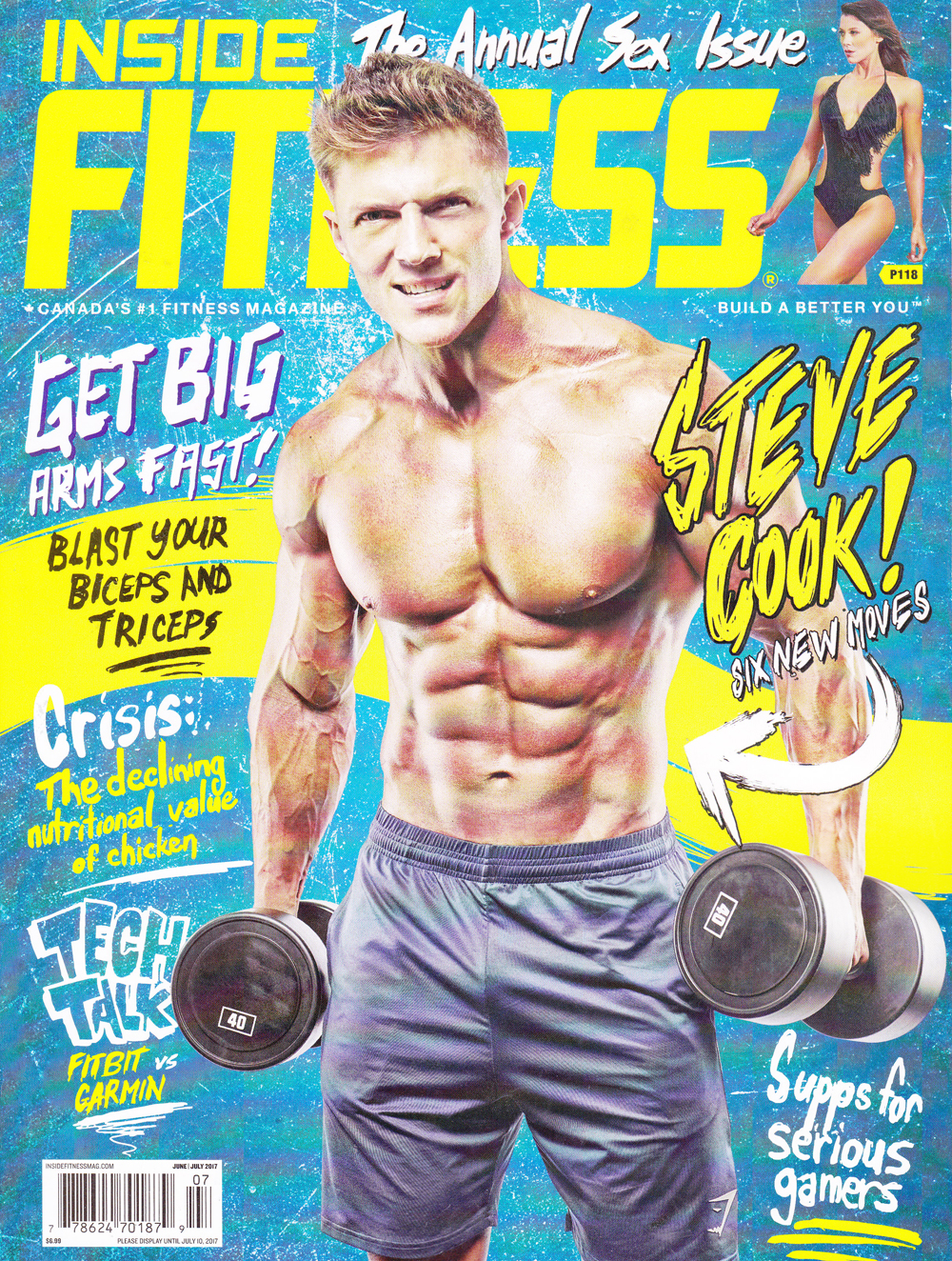 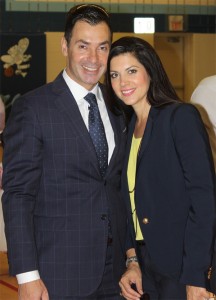 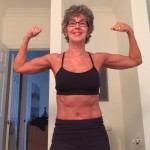 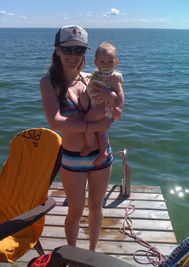 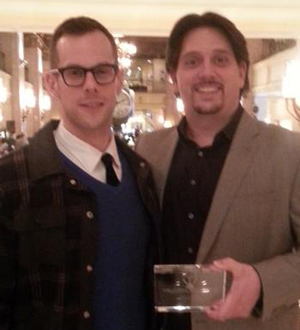 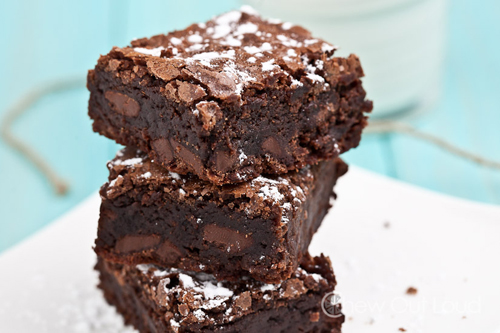